SUSTAINABLE DESIGN  / The ambitions of the Vincent van Gogh Foundation called for excellence in energy performance.

In fact, the proper conservation of works of art requires sophisticated heating, air conditioning, and air filtering systems and controlled humidity and lighting that traditionally consume a lot of energy.

Air tightness tests revealed the need to reinforce the insulation in the existing structure (walls, roof)* and the windows and doors, to install a maximum-efficiency VRV system, and to opt for very low-emissivity glazing, in particular on the glass roof. Another critical system, lighting, uses energy-efficient LEDs (Erco).

Because the precision and coordination of these systems are as important as their intrinsic performance, they are all controlled by a building management system (BMS) and a KNX system (over 500 sensors).

* Other than those of the 15th century mansion. 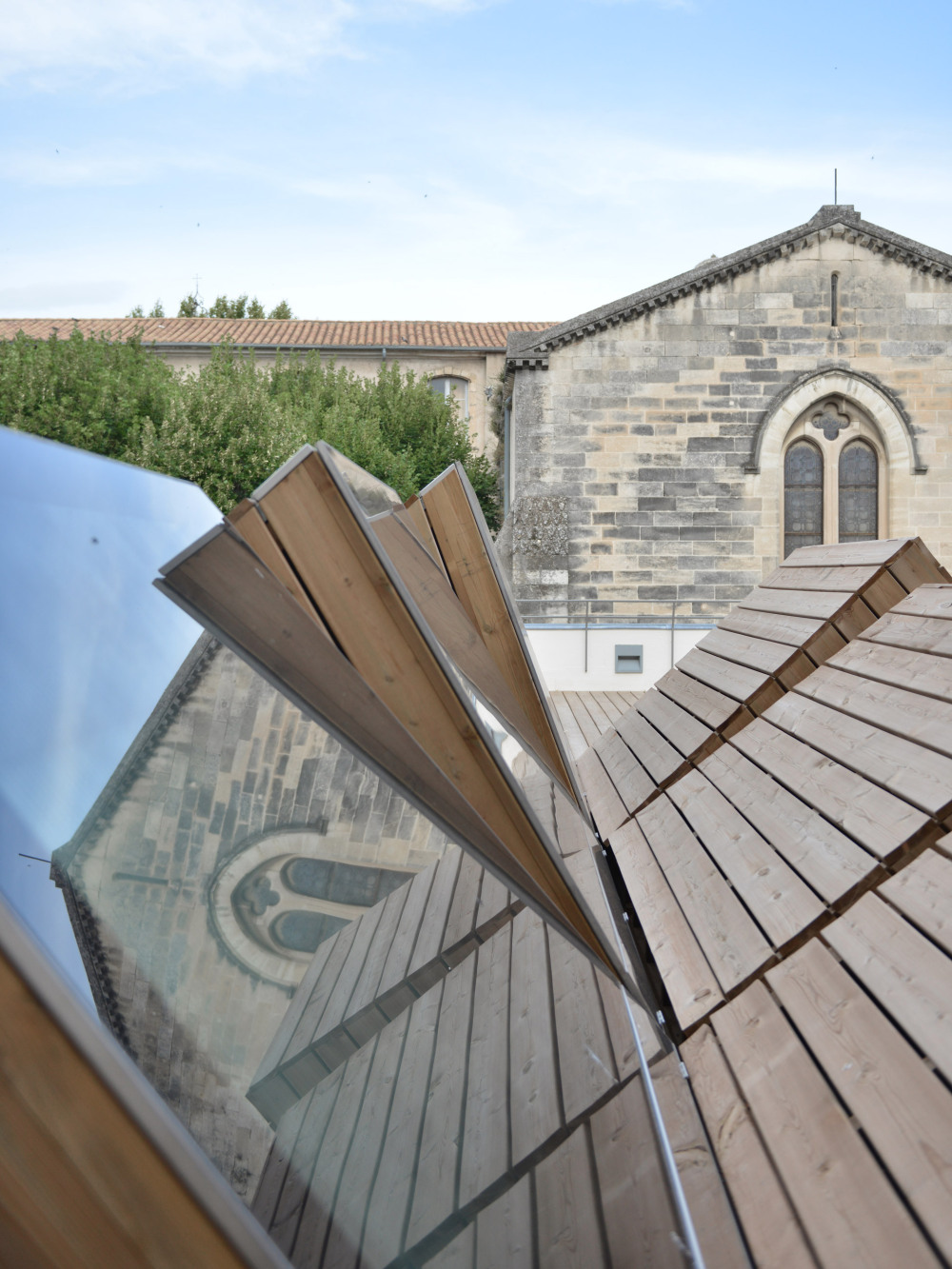 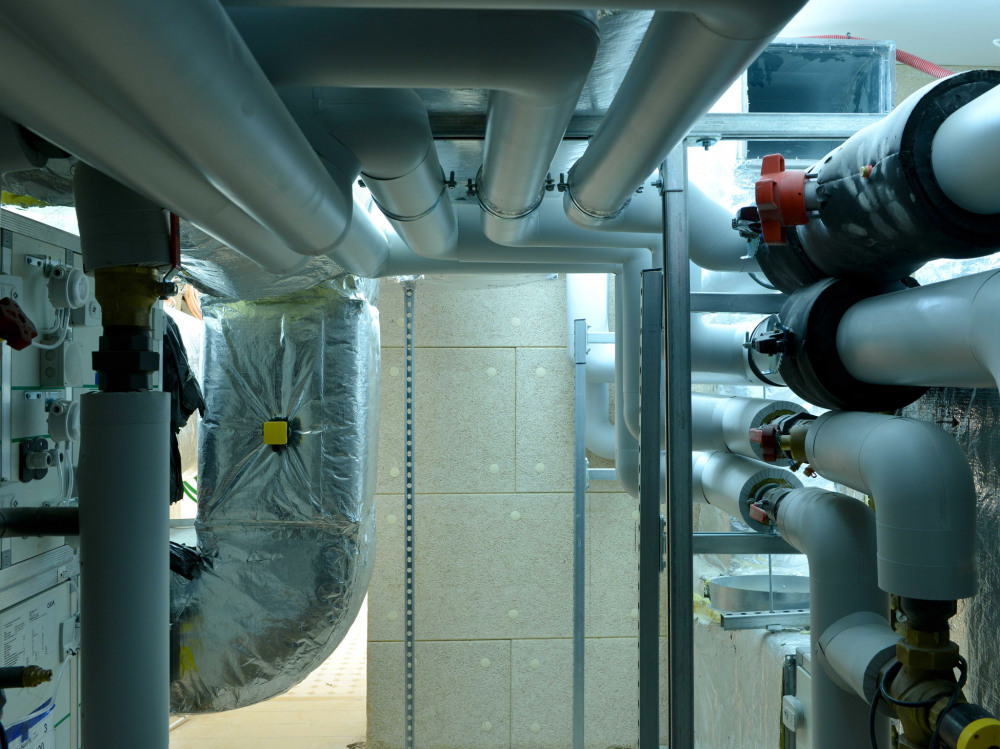